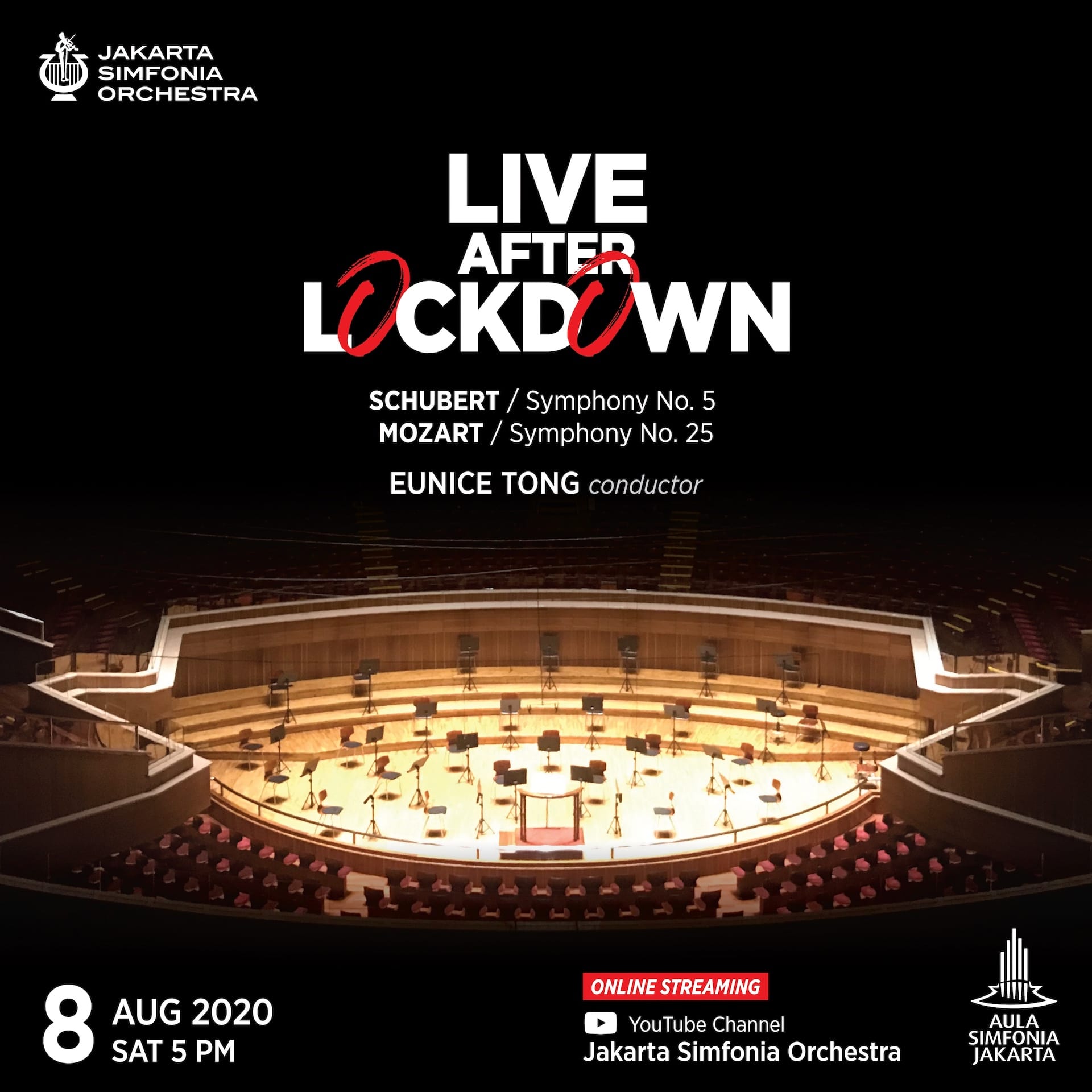 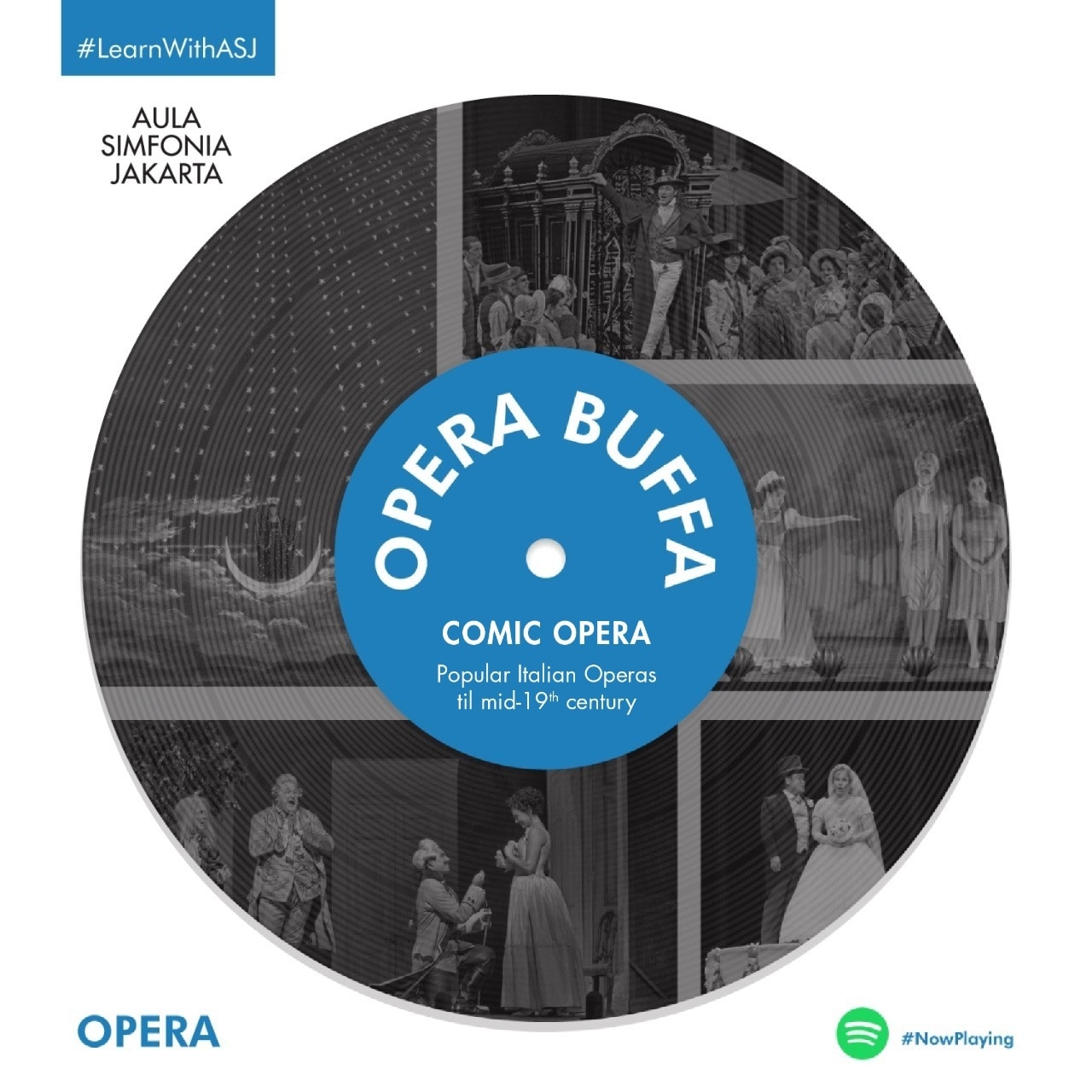 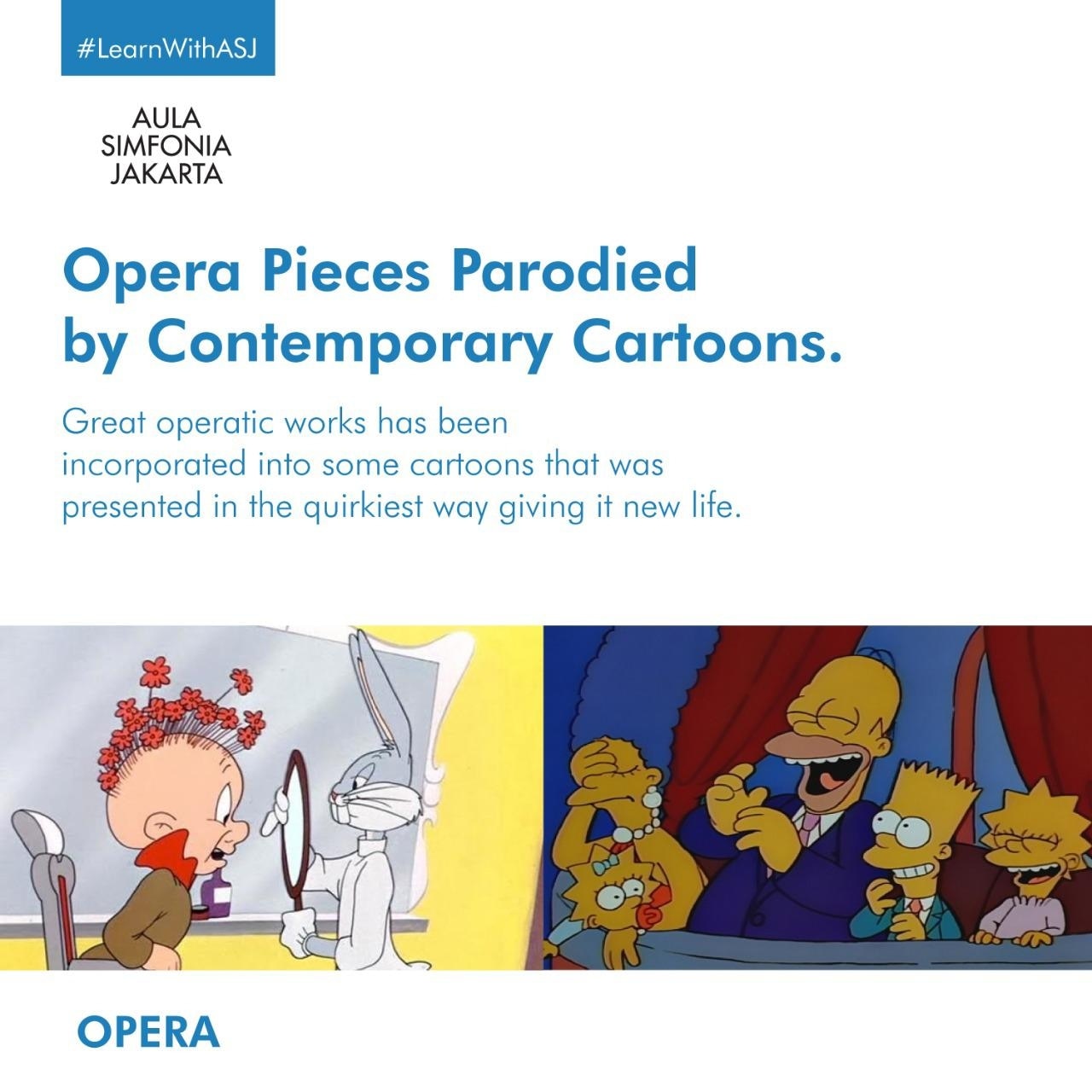 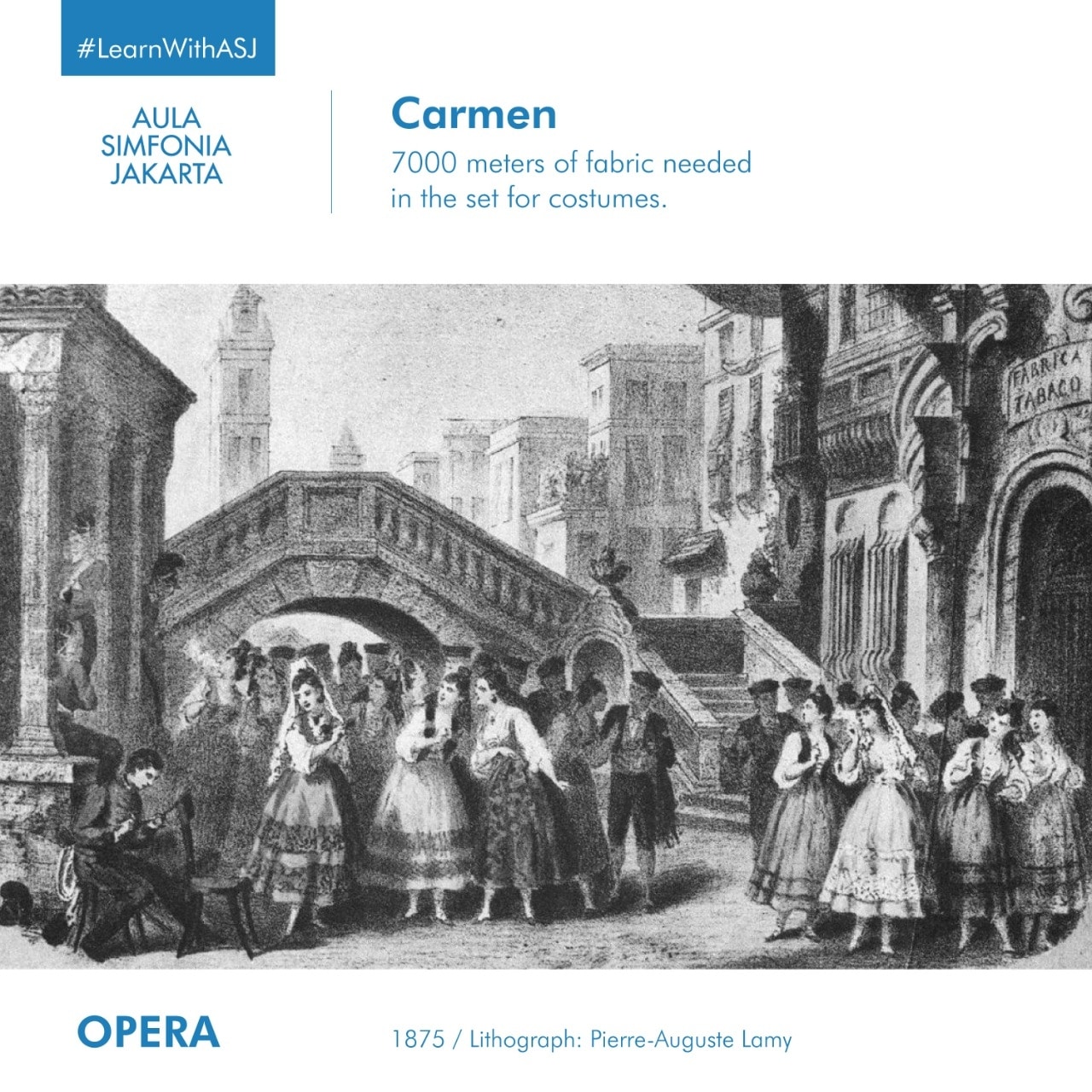 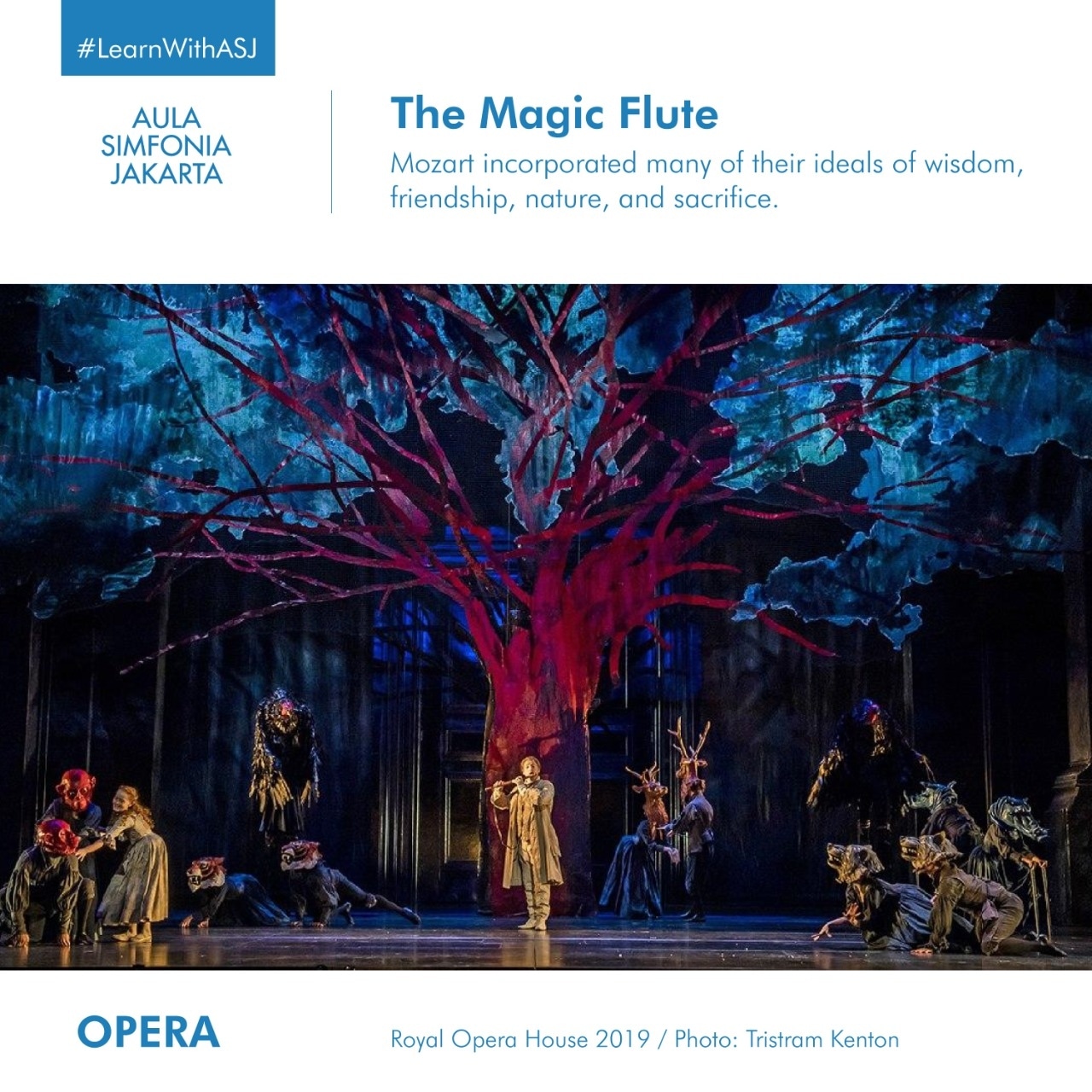 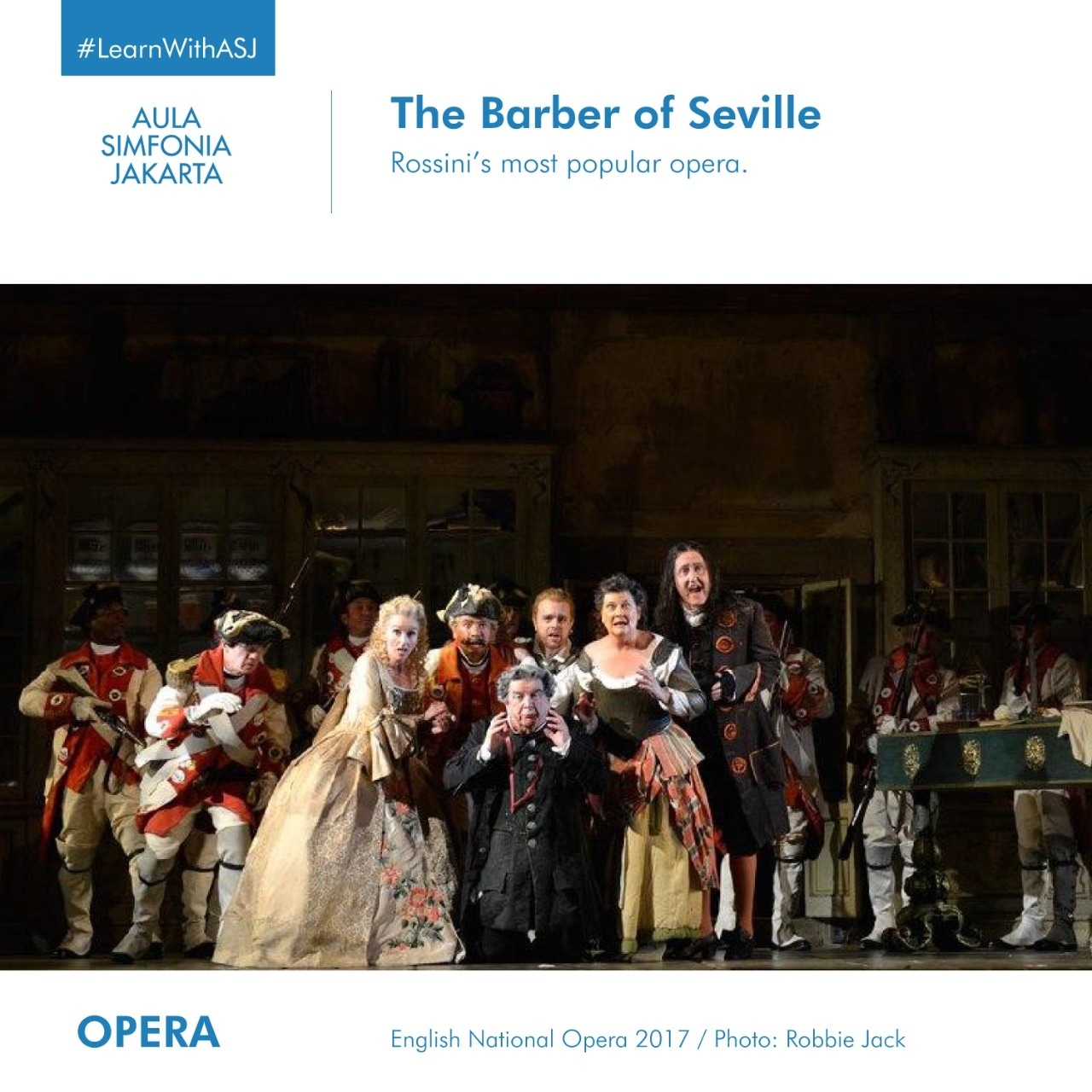 “Opera is when a guy gets stabbed in the back and, instead of bleeding, he sings.”
Robert Benchley⠀ 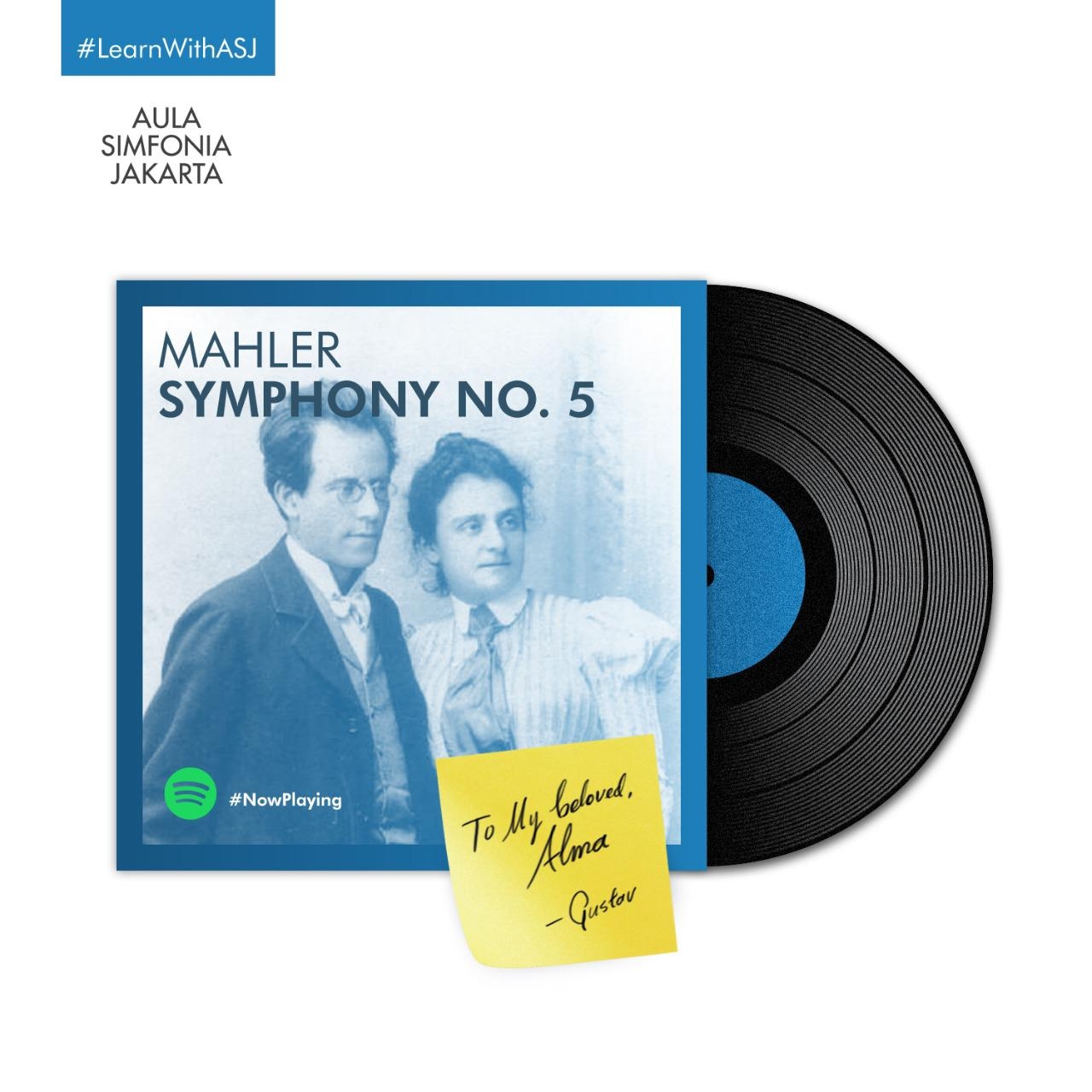 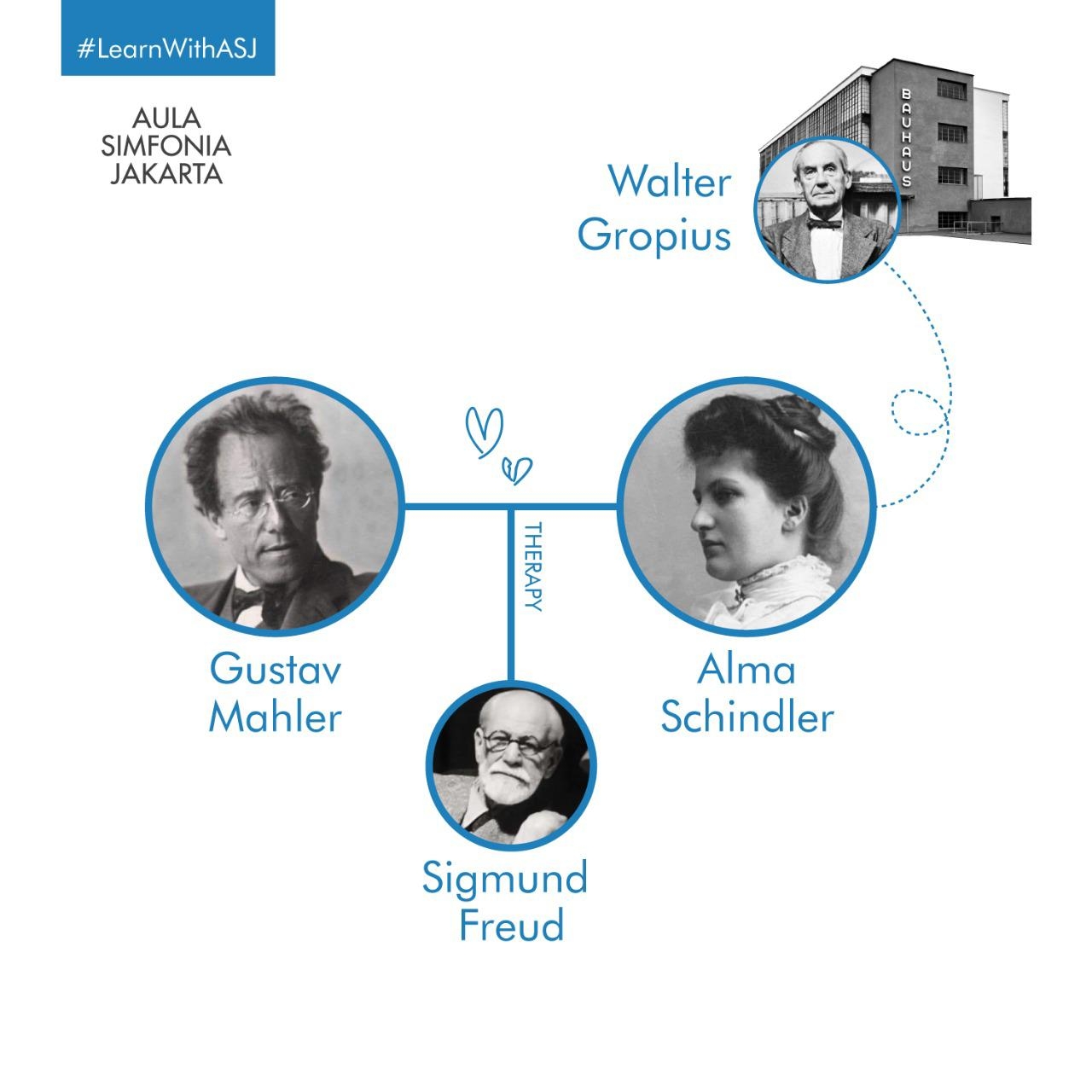 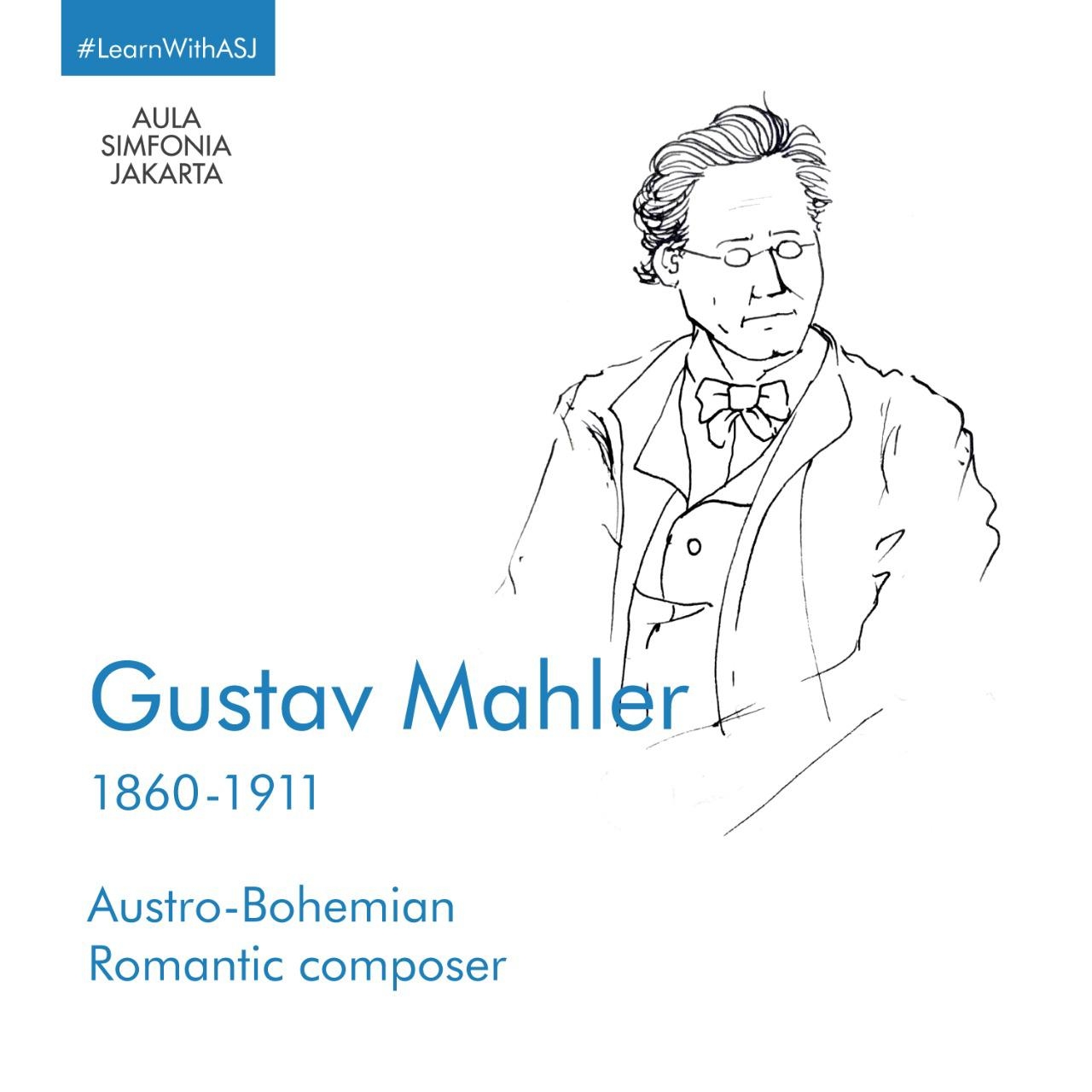